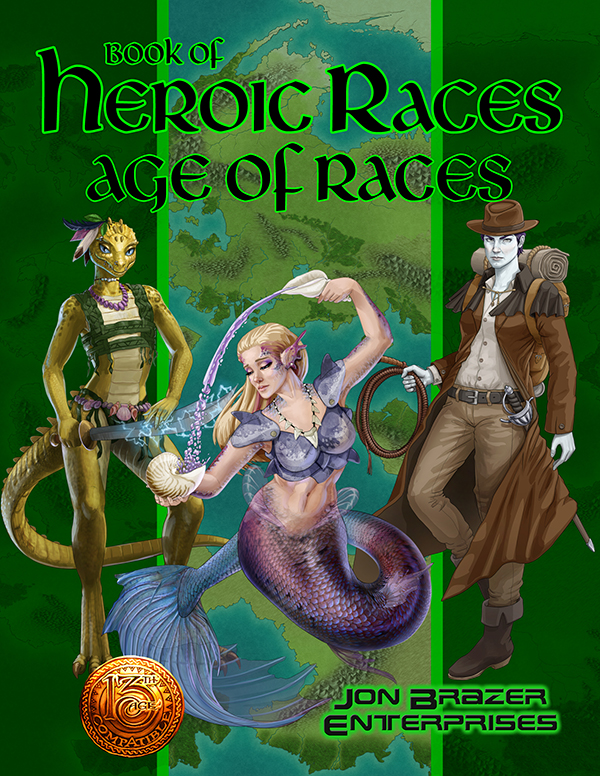 All year long we are releasing alternate icons for 13th Age. Read previous entries in the series: the Usurper, Deposed Heir, Fleshcrafter, Herald, Wandering Spirit, and the Guild Mistress. This month we leave civilization behind and bring in someone that doesn’t dish out cruelty as much as giving others permission to release their own cruelty, the Mother, the equal and opposite of the Great Druid.

In many ways, the Mother is not terribly dissimilar to the Guild Mistress, although both would slice your throat if you made the suggestion to their faces. Both make deals and trade goods, and those deals are always tipped in the icon’s favor. What they trade in is where they differ. Where the Guild Mistress trades in goods and services, mostly wanting gold in return, the Mother trades in secrets and power, wanting everything from their firstborn child, souls, or a day’s worth of memories in return. Only a fool walks away after having struck a bargain with the Mother thinking well of what had just transpired.

“Come. Let us see what you have to offer the dear Mother.”

Swamp of Desperation, while it is said that the very trees emit this stench that makes one feel despair, the truth is the opposite, unfortunately. None come to this swamp if had any other option, bringing the stink of desperation with them. Over time, the trees, water, ground, and air have absorbed it, to the point that the smell overwhelms those coming here.

The Mother has the ability to grant wishes. The barren can have children. Those afflicted by some terrible disease are cured. Peasants find true love with royalty. Few speak of the price. The pain their eyes or the eyes of their lives ones does the speaking for them.

The Icon and Adventurers

Wise adventures will avoid the Mother. Far to many seek her out, hoping to get some deal made my a despite villager undone. Those same adventurers walk away either making the situation worse or having to collect the price from others that owe to the Mother. Even less wise are the adventurers seeking her out, looking for ways to defeat their enemies. She always knows their weaknesses. What price is an adventurer willing to pay to win?

No icon publicly says they have anything to do with the Mother. The truth is far more complicated. Both the Deposed Heir and the Usurper have avoided sending troops here, no matter how much someone begs them to. Even the Herald, avoids speaking about the Mother when someone comes to him about the pain she causes. Their silence make some wonder if this is how they attained such power. Agents of each of these have been rumored to occasionally collect the price from those foolish enough to strike a bargain with the Mother, but few believe such tales, and those that do believe that do not assume that they do so with their respective icon’s blessing.

The Wandering Spirit and the Guild Mistress are the only two that openly talk about their emninty towards the Mother. Many skilled crafters and guild enforcers have lost their desire to keep plying their trade after paying the Mother’s price, costing the Guild Mistress a valuable members of her team.

The most powerful of the cruel and capricious fey, the Mother rose to prominence after recognizing the power of souls, stolen memories, and the list children. Whether she did not know or did not care that such power corrupted even the darkest of souls is not known. The longest lives elves that glimpsed her through the centuries spoke of her living body purifying over time. Supposedly she was once the model of grace and beauty; none would describe her as that today.

The Reason to Fear

No one exactly knows what she has done with the army of children she has taken. Between them and the souls and the memories she has collected, it is possible that she has more raw eldritch power available to her than any other icon.

Looking to play 13th Age while social distancing, Download Book of Heroic Races: Age of Races at the Fantasy Grounds Store. You can also find it at the JBE Shop and DriveThruRPG.

2 Comments on “13th Age: The Mother, an Alternate Icon”