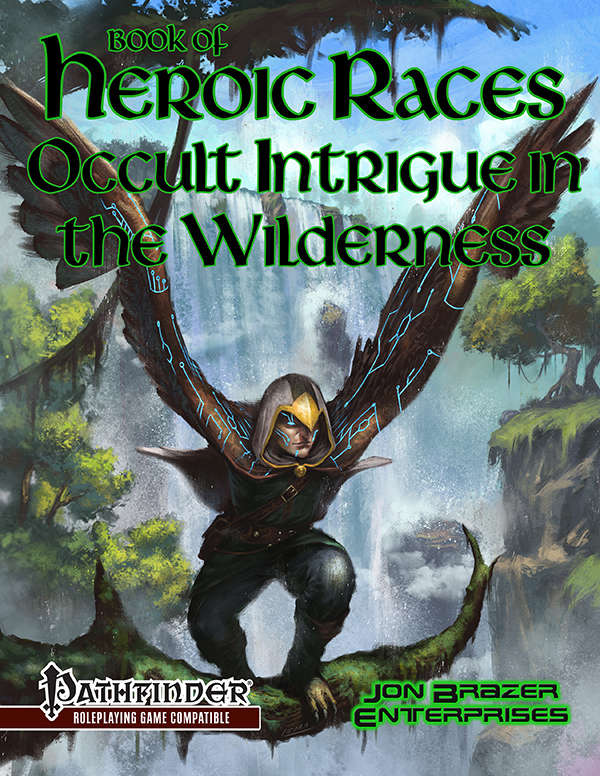 We’ve said before that we revised the Book of Heroic Races: Occult Intrigue in the Wilderness based on feedback. JBE wants to produce the highest quality gaming material on the market and your feedback concerning when we mess up is a critical part of that.

One of the revised archetypes is the Blood Scion for those that want to play a dhampir mesmerist. This class archetype now exude flavor of vampire and the mechanics work as intended. Read the full archetype and download the book at the JBE Shop while it is 40% off for the GM’s Day Sale.

← My Pathfinder Renaissance
Pathfinder 1e: What Kinds of Products Do You Want For Your Game? →