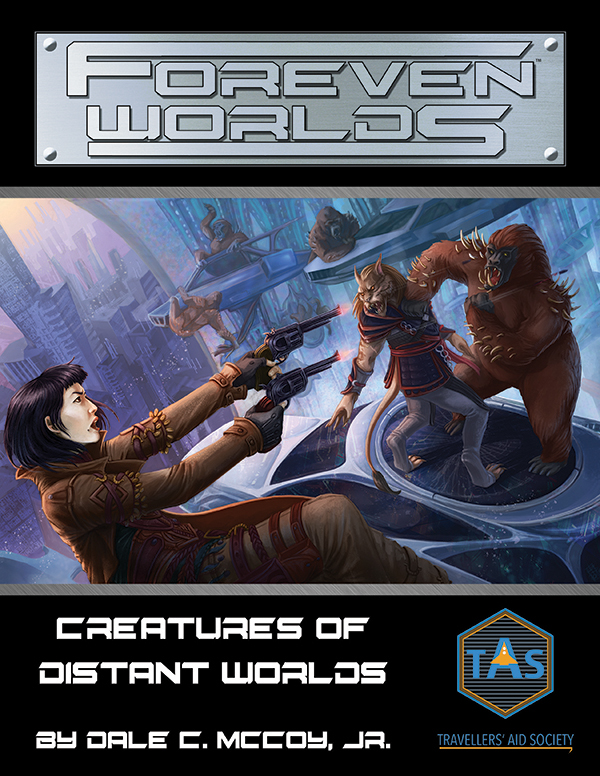 When we finally travel to different solar systems, one of the lifeforms we are expecting to find are called snottites. They are a glob of single-celled organisms that dissolve rocks and other mineral deposits for substance. It gets its name from the fact that it has a consistency close to snot. That is perfect for a game that is closer to hard science fiction like Traveller, except snot is not all that exciting. However, if it had a body similar to magma, that gets considerably more interesting. Blobs have been in Dungeons and Dragons since the beginning. I have yet to see one in Traveller and considering they do have a basis in reality (not the gelatinous cube, obviously), it only makes sense that this game should have a blob monster as well. This one just happens to be composed of magma.

Magmites come from deep inside a planet or moon. It is life made from the molten core inside the planet. When they come up to the surface through volcanic activity or quakes, they can quickly eat away at anything from living flesh to the metal of a space ship. It just burns away anything that it touches. It is not intelligent at all and as such lacks skills. So anything that it wants to do it is just a straight roll. However, anything it touches does take 2D damage In addition, anything that touches it—like melee weapons or those using their claws—take 2D damage.

These magmites are in the monster book Foreven Worlds: Creatures of Distant Worlds. Check it out at DriveThruRPG. 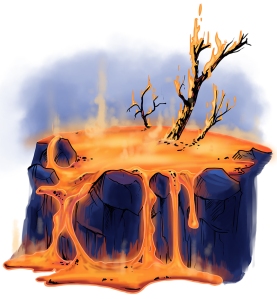 Animal Hits Speed
Magmites 40 3 m
Skills —
Attacks Burn (2D)
Traits Immune to Everything (Cold), Large (+3), Natural Healing (1D/day), Slow Metabolism (–4)
Behaviour Herbivore, Grazer
Burn: The animal sets on fire whatever it touches. Anything in the same space as the animal takes the listed damage. Attacks against the animal using bare flesh—such as a fist or claws—take the burn damage.
Immune to Everything (Damage Type): The animal takes no damage from any source except what is listed in the Immune to Everything trait. For example, those immune to everything except cold take 1D damage for every gallon of water thrown on the creature.
Natural Healing (Damage/Interval): The animal heals itself by the listed amount every interval.